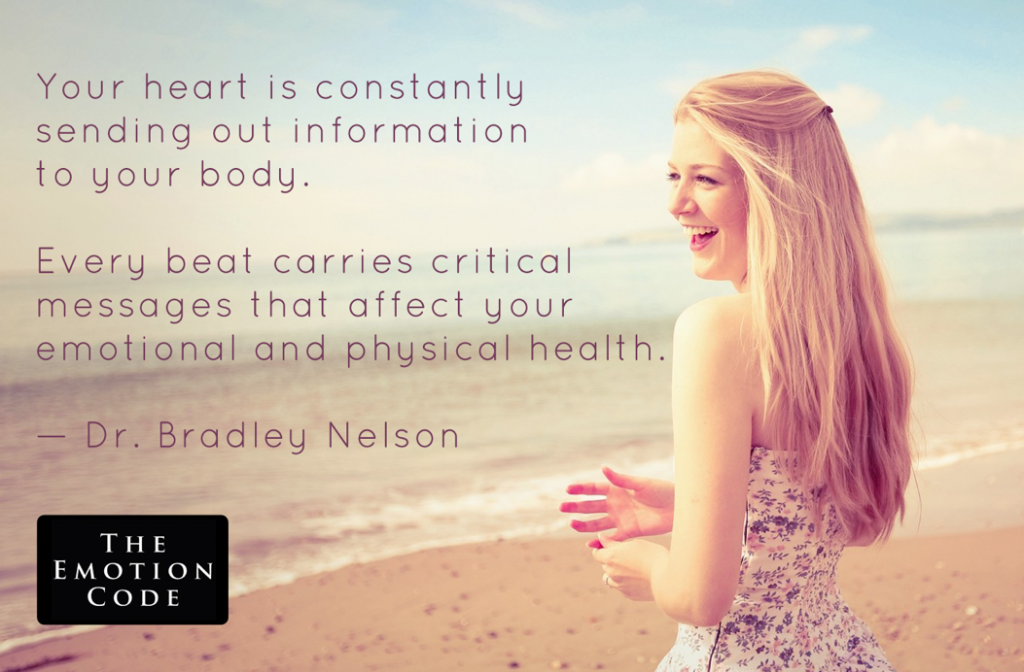 “In the same way that the effects of the wind are felt rather than seen,

trapped emotions are invisible, yet can exert a powerful influence upon you……”

Either way, if at the time of a stressful event you weren’t able to process the emotions you were experiencing, that energy can remain trapped in your body where it will stay.  You’ll then “carry” that energy around with you for the rest of your life unless you eventually process and release it.

If the energy of a particular negative emotion is never released, your reactions to events in your life will be clouded (and often over-reactive) because you’re still holding onto that negativity.

Trapped emotions can cause you to make the wrong assumptions, overreact to innocent remarks, misinterpret behaviour and short-circuit your relationships.

Even worse, trapped emotions can create depression, anxiety and other unwanted feelings that you can’t seem to shake.

They can interfere with proper function of your body’s organs and tissues, wreaking havoc with your physical health, causing pain, fatigue and illness.

The Emotion Code is about clearing away the baggage, so that you can be who you really are inside. You are not your emotional baggage, but sometimes your trapped emotions can derail you, or cause you to travel on paths you’d rather not take.

Trapped emotions can keep you from living the vibrant, healthy life you are meant to live.

Your life can be adversely affected by all negative emotions including anger, fear, anxiety, grief, etc.

If you’re holding onto a particular negative emotional energy within yourself then you’ll automatically relate to and resonate with that particular emotional energy as you go through your life.  You may react negatively towards what people say or do and it can seem like you’re on auto-pilot.

And you may continue to react in those negative ways.

But it doesn’t have to be that way.  There’s a way that you can come back to “neutral”; to be able to witness situations and interact with people without experiencing those negative emotional responses.

Including The Emotion Code in a healing session releases the negative energy which is causing you to feel and react so negatively.  It clears what is contributing to your suffering on so many levels.

The Emotion Code can help in many situations relating to stress.  If you think back to an event in your life where you were emotionally “charged” and it still causes you some discomfort to even think about it, the chances are you’ve not worked through or processed the emotions involved in a healthy way, and you could be still holding onto the emotions.

but you’ll no longer be bothered by negative emotions when you recall the event.

Of course, you may not even be aware of a particular stressful or traumatic memory, and yet you continue to feel negative emotions.  Either way, The Emotion Code can help you clear the cause of such feelings.  As a qualified Emotion Code Practitioner, I’m able to define, locate and finally release those negative emotions which have become trapped in your body.

Gmail & Yahoo Users, Please Check Your "Promotions" Tab or "Junk Mail" Folder - In Case It Lands In There !

You Have Successfully Registered ! Check Your Inbox For Access Details.

This is the footer text.